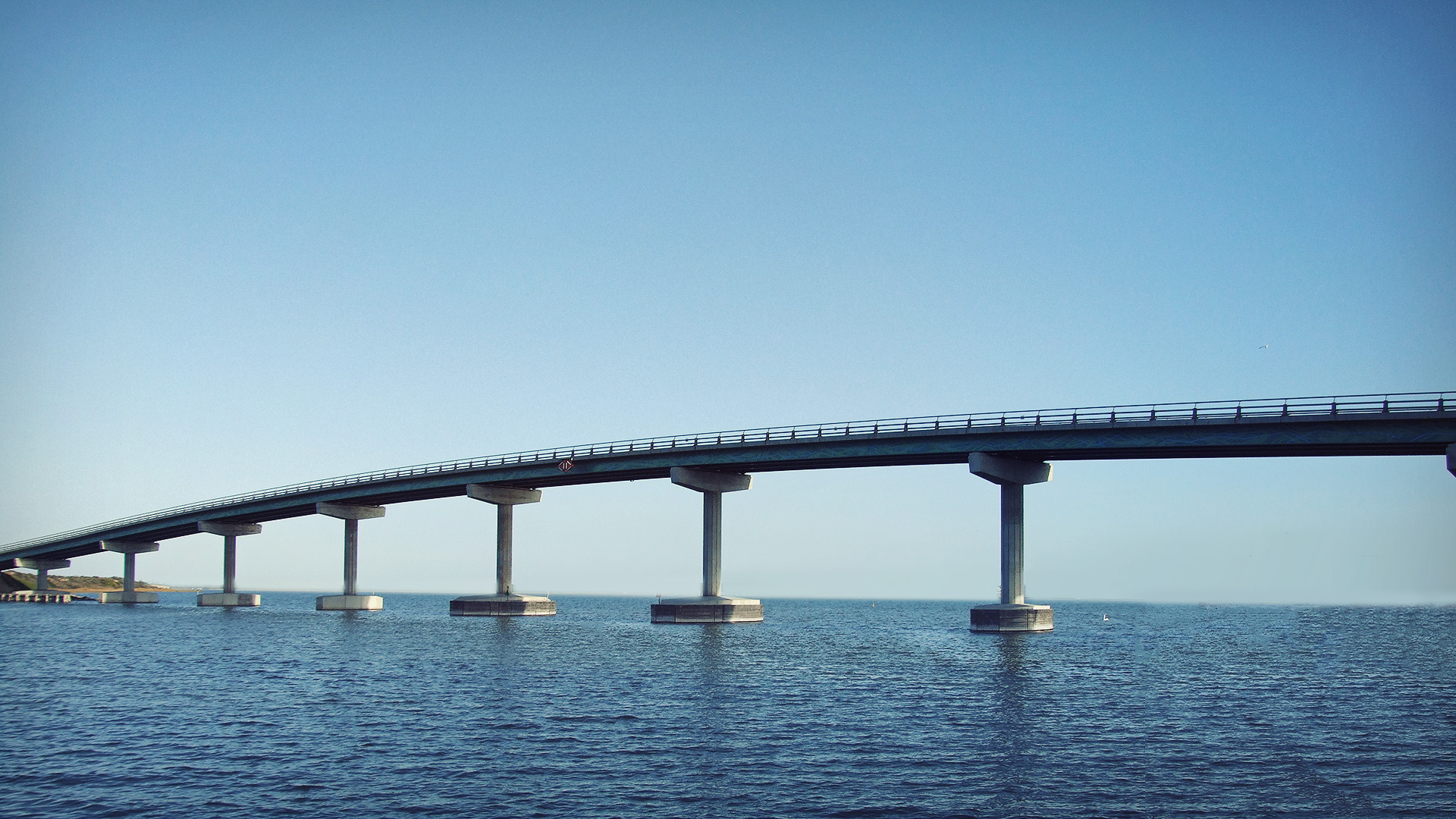 DOT OKs spending $5M-$6.5M to buy land for Mid-Currituck BridgeThe Daily Advance By William F. West And Bob MontgomeryThursday, November 5, 2015The N.C. Board of Transportation has agreed to spend $5.7 million acquiring land on the Currituck Outer Banks for the long-awaited Mid-Currituck Bridge project.Malcolm Fearing, who is the Division 1 representative on the transportation board, confirmed the board made the decision during its monthly meeting in Raleigh on Thursday.According to Fearing, the state will acquire property currently owned by Towne Bank for what will be the Outer Banks landing for the $440 million, seven-mile bridge crossing the Currituck Sound.DOT has not yet pursued any land purchases in Aydlett for the mainland landing for the proposed bridge, a DOT spokeswoman said.Fearing expressed appreciation to Towne Bank for what he said were “very cooperative” negotiations that led to the board’s decision. He also said he was “extremely proud” of the efforts by Gov. Pat McCrory, Department of Transportation Secretary Nick Tennyson, state Sen. Bill Cook, R-Beaufort, and state Rep. Bob Steinburg, R-Chowan, in helping push the bridge project forward.DOT spokeswoman Jennifer Heiss on Thursday put the cost of the land — about 7 acres — at $5.7 million.Heiss said her understanding is that the land was a piece of property a developer had once been interested in purchasing to create a development adjacent to the Corolla Bay subdivision.“So, by us purchasing this in advance, we are able to save money by purchasing land that hasn’t already been developed,” she said. Heiss said the two-lane bridge will cost the state $173 million. The remaining funds for the $440 million project will come from toll revenues.According to the DOT, the Mid-Currituck bridge over the Currituck Sound is needed because N.C. Highway 12 on the Outer Banks and U.S. Highway 158 and N.C. Highway 168 on the mainland are becoming more congested with traffic by summer vacationers.The bridge is also needed to reduce hurricane evacuation time for residents and visitors.Fearing said barring any legal challenges to the project, he anticipates construction of the Mid-Currituck Bridge will start sometime in 2018-19, and the bridge being complete in approximately 2½ years. Motorists are expected to pay a toll to cross the bridge.Currituck County Manager Dan Scanlon said DOT’s action Thursday represents another step in the long-anticipated project.“As you know, Currituck County has advocated for the Mid-Currituck Bridge since the 1970s, so we are encouraged that the project is now funded within the (state Transportation Department) and that they are moving forward with right-of-way acquisition,” Scanlon said. Thursday’s DOT action comes nearly three months after Currituck commissioners delayed a developer’s request to build homes at the bridge’s Outer Banks landing point in hopes the state would offer to buy the land first. The developer, Northeastern North Carolina Properties, sought approval to create 26 lots on a 14-acre tract that includes the proposed bridge terminus.